The experimental shortfilm “Eight Bit” tells the story of a paranoid person who sees the world around him as a videogame. The only place where it seems not to be the only one to have a distorted vision of reality is a small district of Rome, the Pigneto. In a game between lucidity and madness, the characters cross their paths and question the common idea of normality. 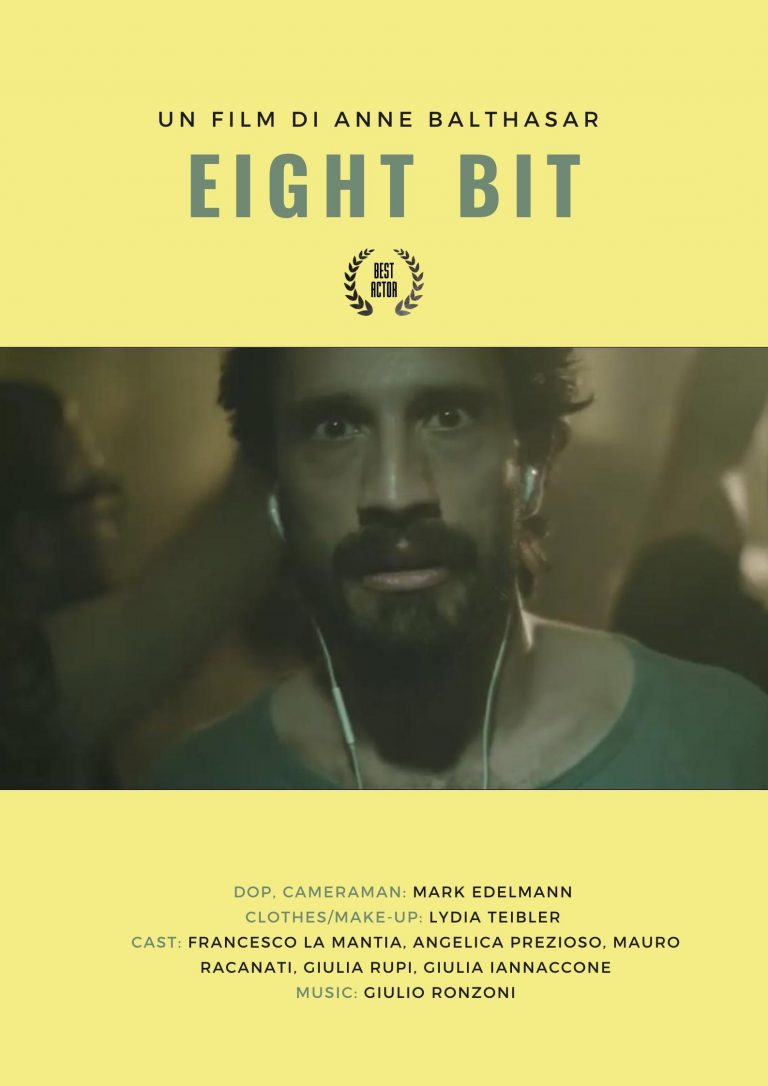 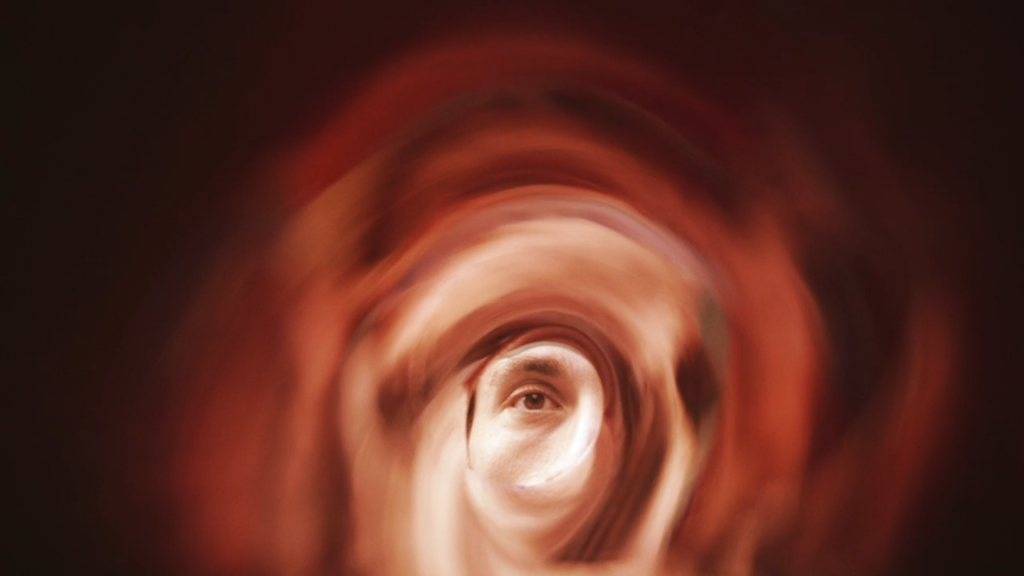 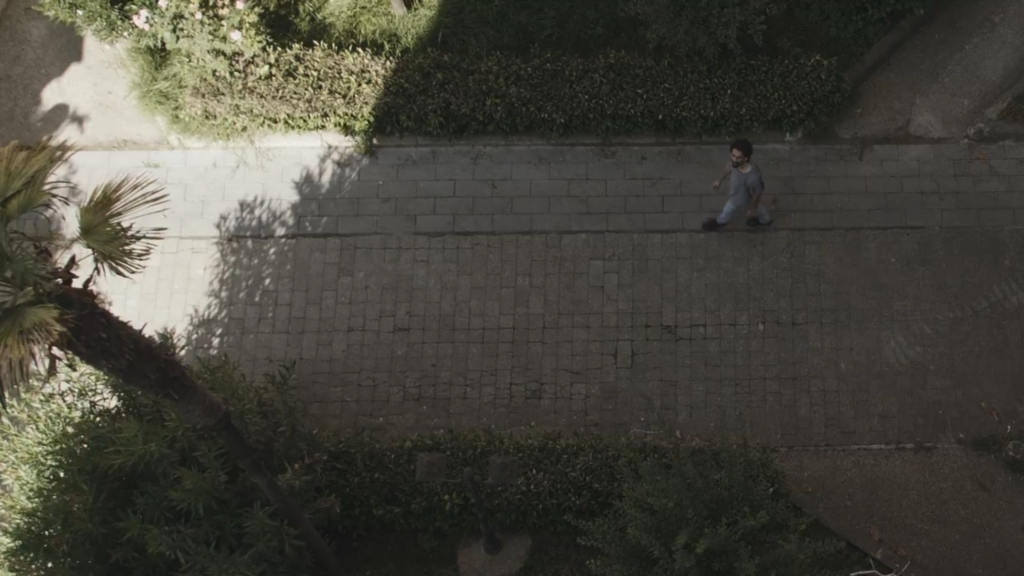 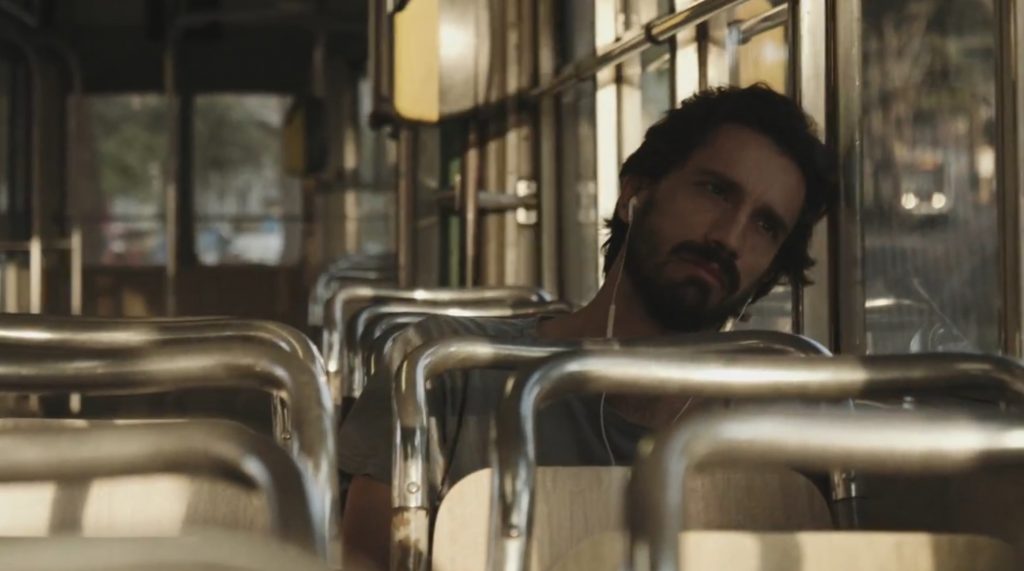 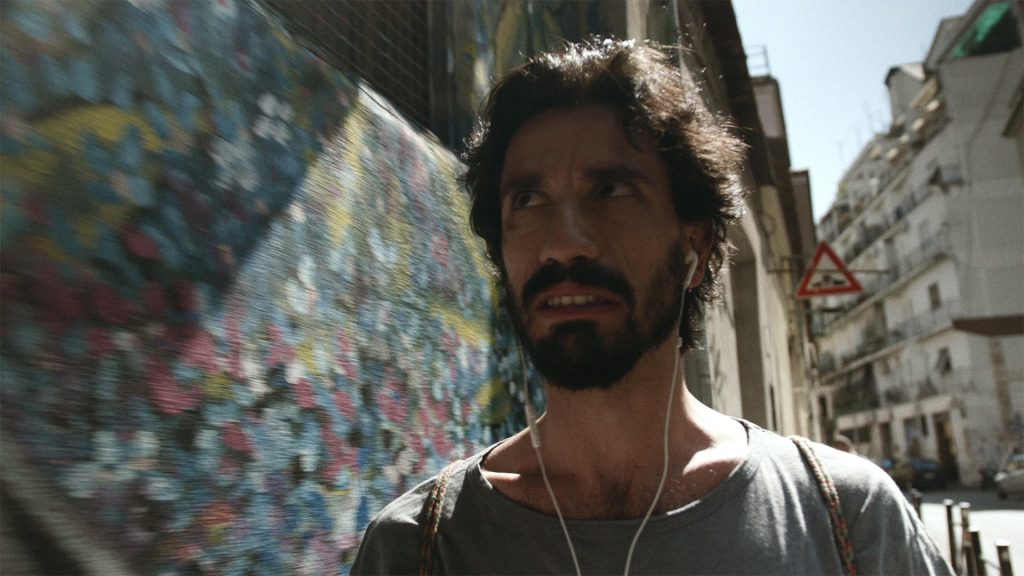