A deep flow of thoughts and memories is the object at the center of the discussion between Luca, the protagonist of the story suffering from an inner sickness, and his therapist. His memoirs are marked by the arrival in his life of Panacea, a girl who
embodies the homonymous deity of Greek mythology and her healing powers. Since he was a child, the protagonist hopes for the
arrival of the goddess, capable of counteracting evil by relieving the pain that grips him. The meeting between Luca and Panacea takes place during a Tai Chi lesson, and a relationship of complicity arises between the two.
Their relationship, which with time becomes more and more intimate and profound, is threatened by the sense of danger felt by
Panacea’s mother, which eventually leads the two to break up.
However, the fruits of their relationship are clearly visible for Luca, who feels he is healed of his profound illness. Just like the Greek deity Panacea, the girl has brought serenity into the life of the protagonist. Despite the strong optimism felt by Luca, the therapist brings that sense of healing back to a vulgar illusion, the result of the boy’s imagination. But Luca greets the psychologist for the last time, convinced that Panacea was his cure. 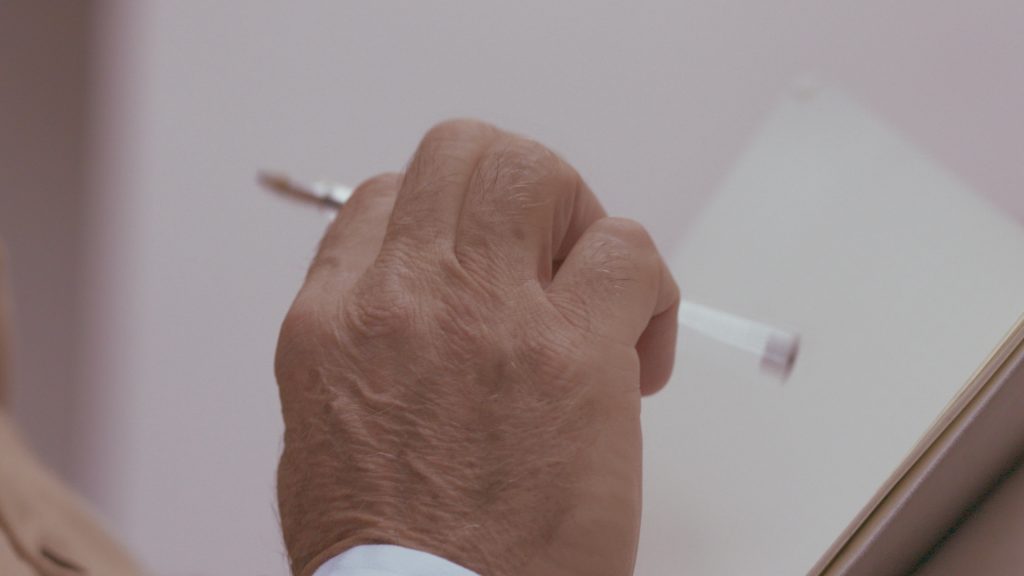 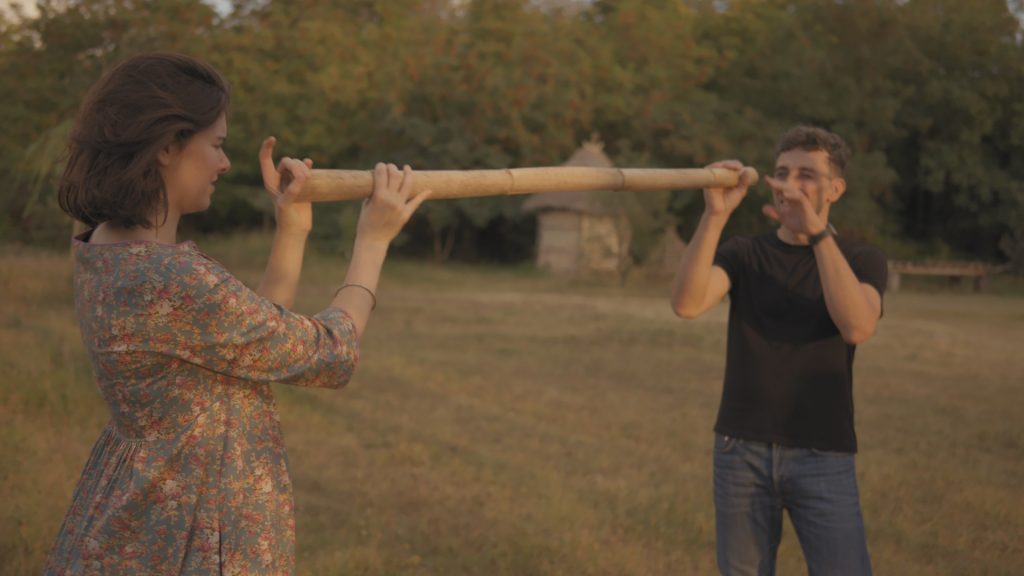