In the “Pigneto” of this third millennium, two social and cultural realities have increasingly been colliding.  Despite their irreconcilable differences, these two worlds have managed to coexist, in an atmosphere of tension and miscommunication. Within this cemented social reality, Maddalena, an aspiring actress with a bourgeois upbringing, solid ideals and romantic ambitions, creates a short circuit. Escaping from these two worlds, she strives to embrace both social realities, indiscriminately and dangerously.

Along the lines of a mockumentary, Ultimo Giro captures the story of a growing and polarizing gentrification process that “Pigneto” neighborhood in Rome has undergone over the last years. The movie depicts the raw and violent representation of one same reality viewed from and experienced by two opposite perspectives. 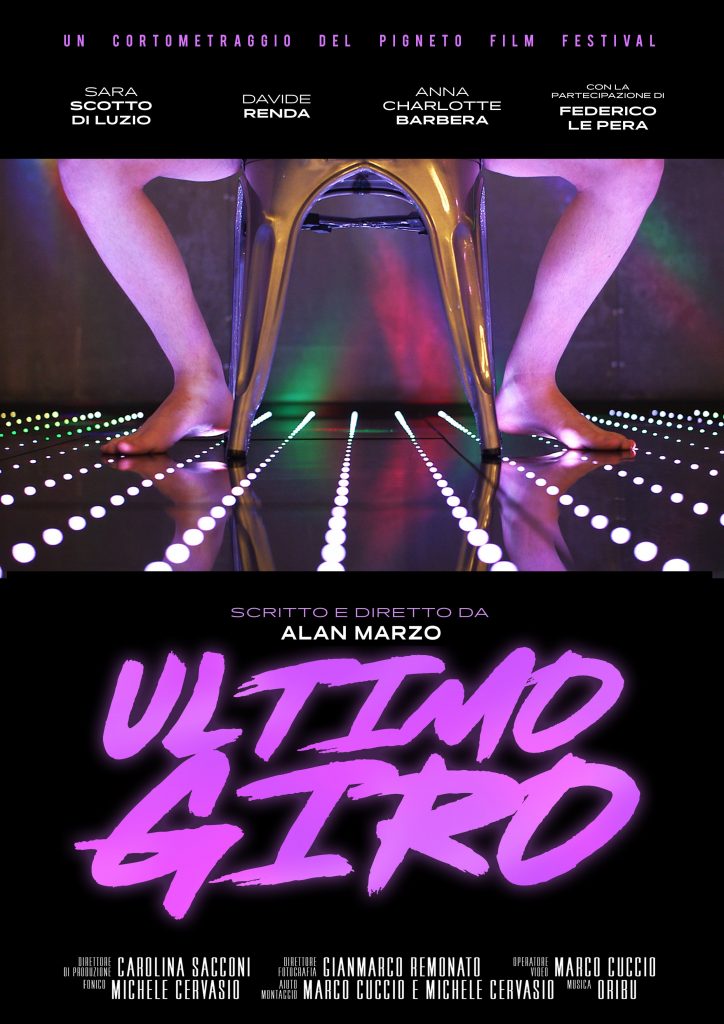 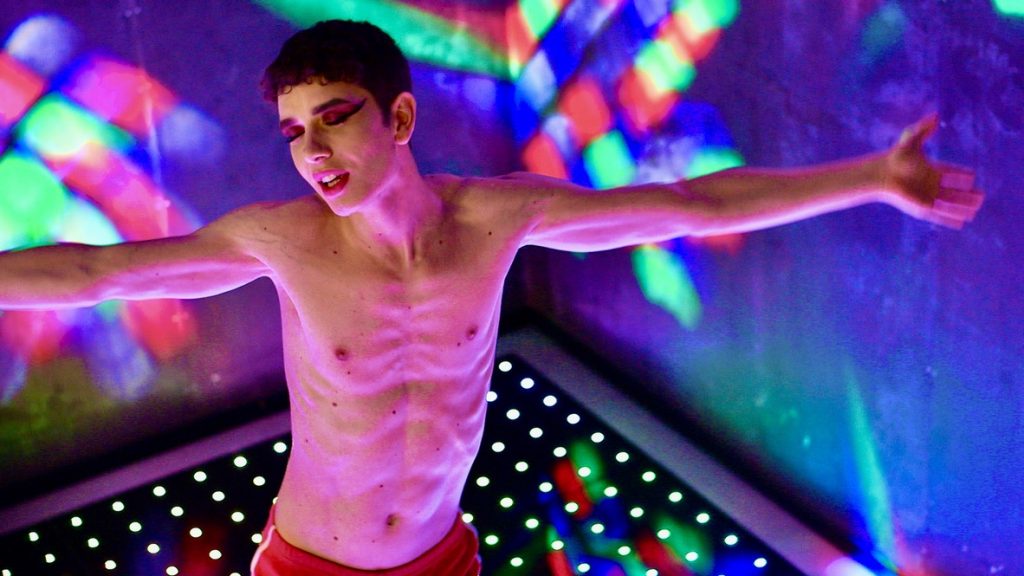 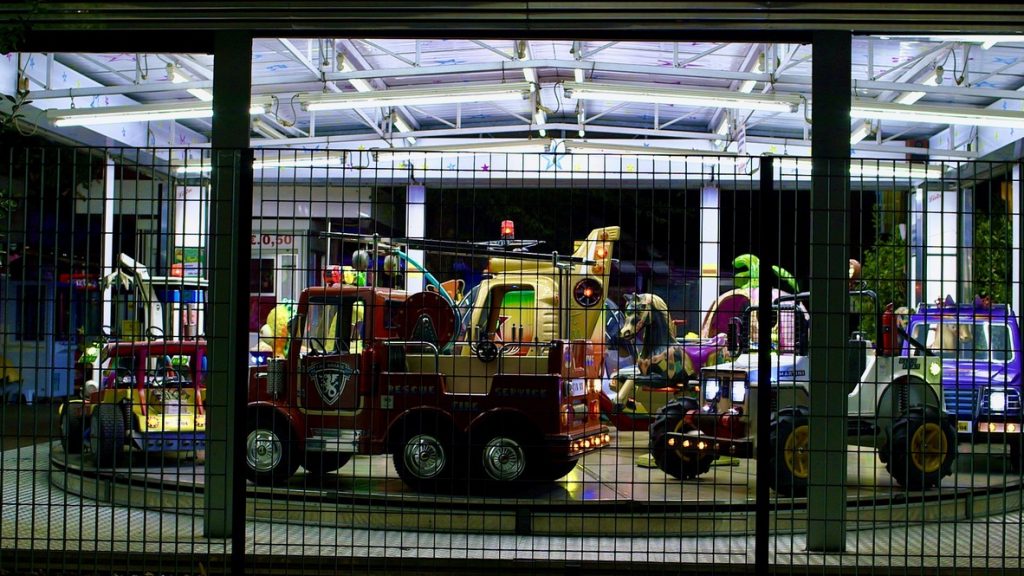 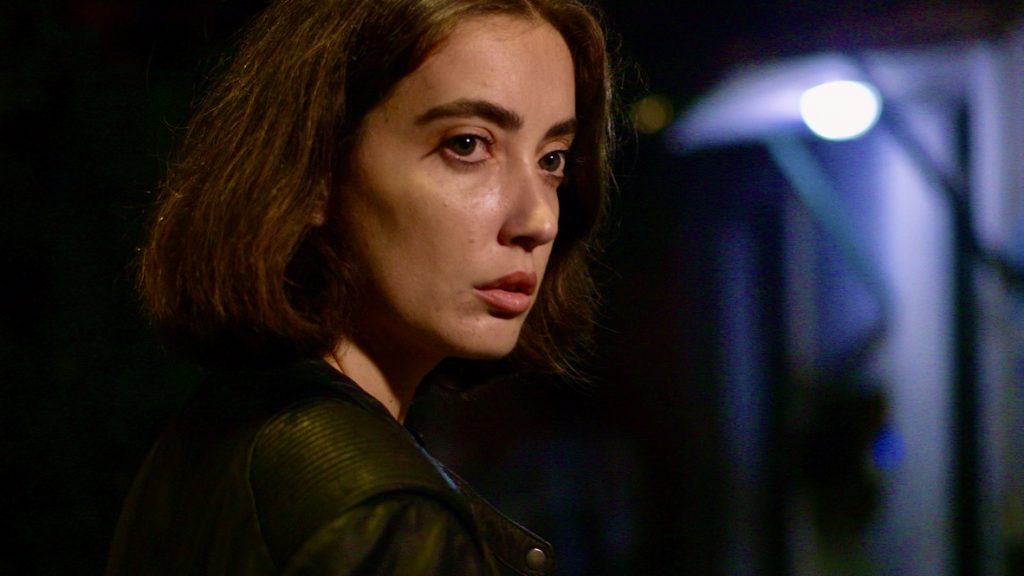 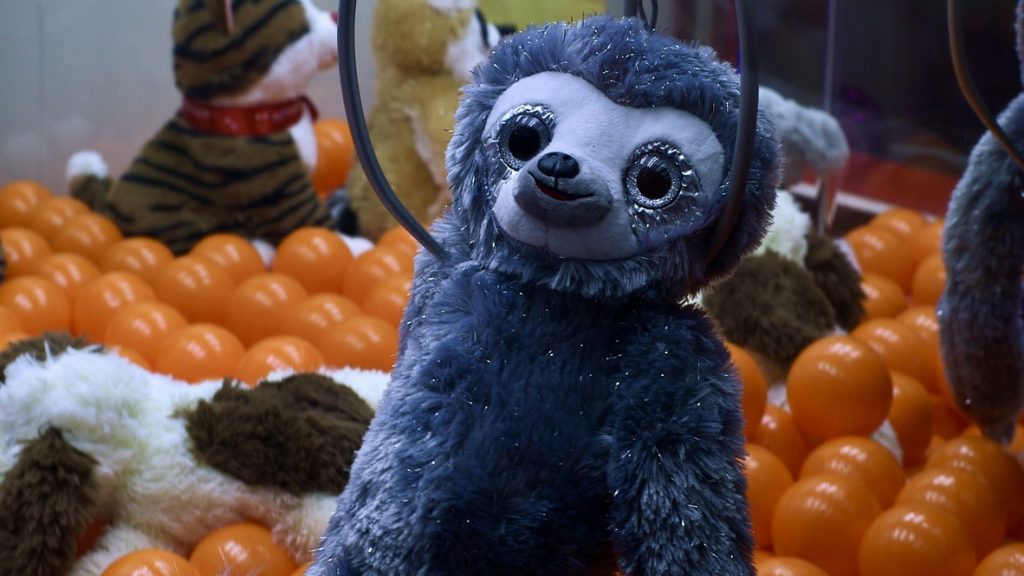